Here is a list of the top 10 best open-world/Sandbox games for Android and iOS that you can play in 2020.

Open world games have enjoyed a large following over the years. Millions love them over the world for their freestyle nature. You can wander anywhere you want in a virtual city, an Island or a desert without any limits.

The first open-world game that I ever played was the GTA 2 on a Pentium 2 PC. Ever since I have been in love with Open World or Sandbox games, some of my most loved Open World games on the PC are GTA series NFS Underground 2, NFS Most Wanted, Just Cause Series, Far Cry series (a few of them).

The first open-world game that I played on Android was The Amazing Spider-Man, and I did not like it very much. The reason is that when you have played graphics intense games on PC, the mobile version feels inferior.

It is great to see some past PC titles now on Android. Even though they are not as fun to play on a smartphone as they used to be on the PC or PlayStation back in those days, they bring back a lot of old memories.

Lately, I have been trying different open-world games on Android and here are the best that I found on the Google Play store. Though they are not as fun and as realistic as they used to be on the PC, they are still fun to play on a portable device when you don’t have access to your PC, PS4 or Xbox One.

Check out my list of top 10 best open world Android games for Android and iOS.

Crashlands is one of the best open-world crafting and exploration game with RPG elements. Crashlands is a story of a delivery boy whose ship has been shot down by an evil man to loot a single part. The boy manages to land the craft on an alien planet and starts looking for ways to get his delivery in time.

To succeed in his quest, he has to do a lot of exploration and crafting. The control scheme suits very with the exploration part of the game but, doing combats using the touch screen control is a bit difficult to handle. The graphics of the while on the cartoonish side, look great. 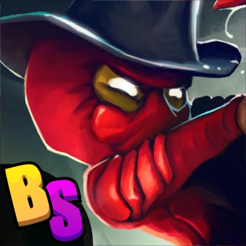 The game comes with a great story following the events of the original game. The game offers stunning visuals featuring a vast 3D RPG world to explore. The environment looks stunning with realistic sceneries and reasonable physics.

The gameplay also does not disappoint. The combat system offers both melee and ranged attacks. There are many weapon types to choose from starting from hammers, axes, and swords to bows and crossbows. The game also features stealth elements where you have to lockpick and pickpocket.

The game features various attributes that you can level up. There are multiple quests to complete and several enemy types to fight. My favorite part of the game is the horse-mounted combat. Overall it’s a great game, and I hope that you will enjoy it as much as I do. 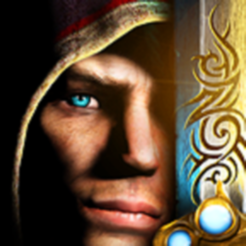 Bully has been one of my favorites on the PC, and I felt great to see it for the first time in the Appstore. With Bully: Aniversary Edition for iOS and Android, Rockstar Games takes Bully: Aniversary Edition and includes all the goodness of Scholarship Edition, plus more graphical effects, better lighting, higher resolution textures, and a brand new multiplayer mode making the Bully iOS Edition the best Bully game ever.

The story revolves around a kid named Jimmy, who has been admitted to a school full of bullies. The goal of the game is to teach the bullies a lesson and bring peace to the school. Doing so, Jimmy sometimes has to do naughty stuff and get punished for it.

The game is entertaining to play. It will take you to your childhood if you are an adult now. If you are a child, just play the game and don’t try this in your school.] 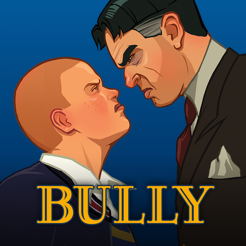 Oddworld: Stranger’s Wraith is an open world action-adventure where you play as a bounty hunter called ‘Stranger’. ‘Stranger’ has a disease that requires costly surgery to cure. The operation is so expensive that he cannot collect the required money by bagging criminals. He has to hunt another type of creature that will get him the desired amount of money to pay for the surgery.

You own a couple of weapons in the game which you can use. The primary weapon is a wrist-mounted crossbow that can load two types of ammo. The weird thing is, the ammo you will be using are spiders, skunks, bats, etc.

All the characters in the game have the appearance of animals like lizards, chickens, etc. It is a first-person when you are using a crossbow while third-person in the rest of the game. The controls appear in the form of big buttons in the lower right corner of the screen. 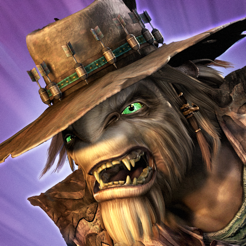 In Jade Empire, you play as a student of Master Li, who is a wise and powerful man running a training school outside of a small town. The game features an enjoyable battle system that provides full real-time action. All the action involves martial arts and will be learning more tricks as you proceed in the game.

The gameplay has many different aspects to it which we cannot mention in this short intro. Check out a full review of the game to dig deeper into the game before you purchase it. 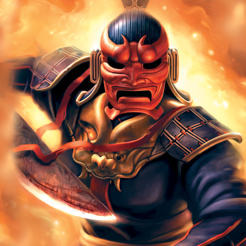 Oceanhorn is a free to play open-world adventure game where you have to explore islands of Uncharted Seas, face dangers, solve puzzles and unveil secrets in search of your father has just disappeared one night. Along the way, you have to fight monsters, learn magic and discover treasures that will help you succeed in your quest. 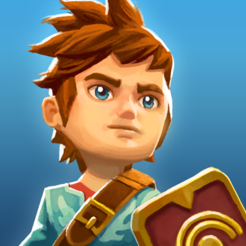 Radiation Island is a beautiful survival adventure game set in a massive open world. Due to some experiment are stuck in an alternate reality.
The goal of the game is to survive in this mysterious world full of surprises and get back to the real world. To do so, you have to do everything like solving puzzles, staying away from wild creatures such as wolves, bears, and mountain lions.

To stay alive, hunt wild animals, fish or gather fruits. You will need weapons to survive, so don’t forget to mine for resources that will be used to craft weapons. It is one of my favorite games on this list, and it is fun to play. 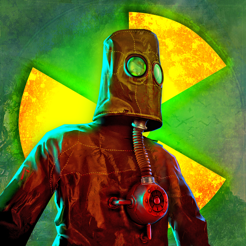 While the rest of the games listed in this article are open-world games, Galaxy On Fire 2 is an open space game. It is an excellent spacecraft simulation game where players must save the galaxy from invading aliens, space pirates, power-hungry people who want to control the world. The game features impressive space combat and stunning visuals. 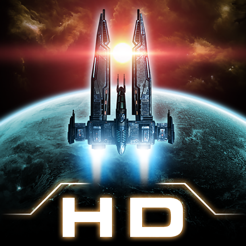 Brothers: A Tale of Two Sons

Brothers: A Tale of Two Sons is a captivating tale of two brothers who must set out upon a dangerous journey to bring back the “Water of Life” for their dying father. The success of their mission depends on both of them looking for each other.

While on their journey, they have to solve puzzles, explore beautiful locations, and fight boss battles using their unique abilities. Enjoy exploring amazing looking places in this excellent open-world adventure. 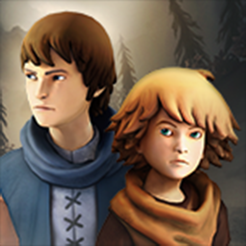 If you have played GTA: San Andreas before on PC, or PS2 you might want to play the game again to bring back some nostalgia. If you haven’t played it, you should be sorry for yourself and check this game out, either on PC or your smartphone. It is an excellent Sandbox game played from a third-person perspective.

The story of the game rotates around a character CJ whose mother has just died. CJ has to restore his gang on Grove street and grab territory from rival gangs. To do so, CJ has to ask for many favors from influential people and in return, carry out small missions for them.

If you are not interested in the missions, you can drive around the street of the big city in a stolen car and create chaos in the streets. 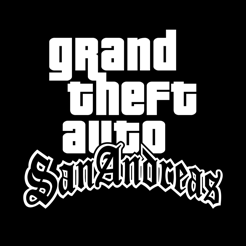 This concludes our list of the best open-world games for Android and iOS platforms. I hope someday The Legend of Zelda: Breath of the Wild will also land on Android & iOS. I didn’t include Minecraft Pocket Edition because everyone knows about it already.